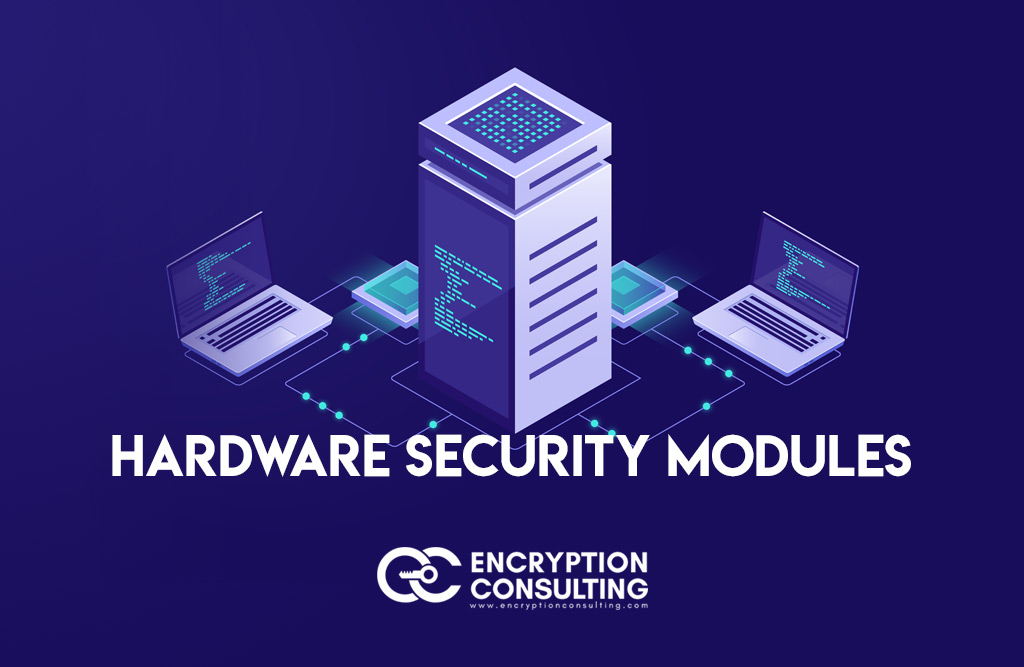 For a key generation, an HSM uses a true entropy-driven, hardware-based Random Number Generator, usually built to compliance to level PTG.2 of the BSI Specifications AIS20 and AIS31, and as pertains to Hash_DRBG from the NIST SP 800-90A. Secure Private and Secret keys can only be generated by data returned by such DRBGs (Deterministic Random Bit Generator).
Whether the stages of lifecycle from creation, import, usage, rotation, destruction, and auditing, the HSM maintains protection over encryption keys to ensure data is never exposed. Once the keys are created and stored in the HSM, authorization will only be allowed through a series of key cards and passphrases to gain access, as most HSMs provide support for both multi-factor authentications, and can require access via the “4-eyes” principle.

Physical Attacks – the removal and scanning of old hard drives or memory.

In today’s environment, organizations must adapt to the new digital world. By deploying HSMs, organizations will be laying out the foundation for the enterprise encryption and key management. Your cryptographic keys and digital identity will have maximum security. Whether dealing with Public Key Infrastructure (PKI), Document Signing, Code Signing, Key Injection, or Database Encryption, HSMs will provide the utmost security with respect to cryptographic keys now, and for the future.