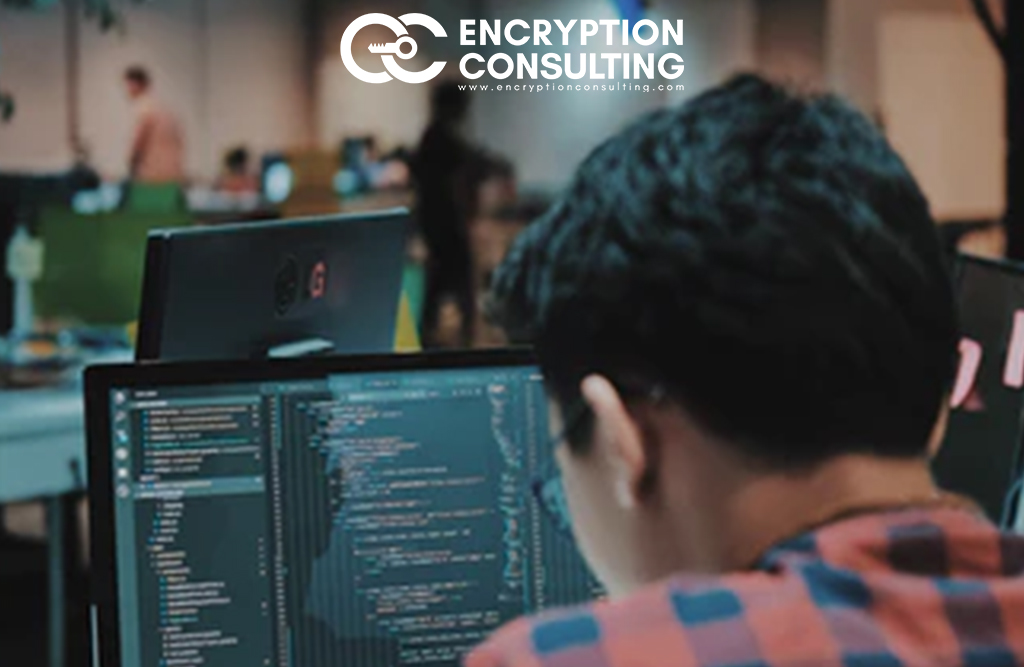 How did code signing become important?

Let’s look at three interesting trends that have emerged in software development over the last decade.

One is that the number of companies that develop and release software has increased enormously. A key trigger for this has been the smartphone revolution and the associated need for companies to have their own mobile apps for their customers, as well as employees.

The second trend is that the primary means to distribute software, as well as the related patches and upgrades, has ubiquitously now become the internet. The advantages of using online software distribution, versus traditional methods such as CDs (Compact Discs) are significant: large scale, near instant software distribution at extremely low costs.

The third trend is the number of Independent Software Vendors (ISVs) who are primarily in the business of building software applications, has grown steadily over the years, with some research reports indicating a ten-fold growth over the last decade.

These trends explain how online software distribution has become the preferred method for companies developing and selling software. But does this method and its convenience-benefit also introduce business risk?

How does a user know whether the software being downloaded is from the original author (and not an impersonator)? How does the user know that the software has not been tampered with, and some malicious code inserted into the software? Code Signing provides the answer to these questions, by helping companies secure the software they release.

Apart from software developers and enterprise security specialists, it is critical for project managers, product managers, engineering managers and even senior management to be familiar with code signing. The reason is simple. Code Signing is an excellent safeguard against malware attacks. And malware is the most expensive type of attack on any enterprise: the average cost of a malware attack, as per a recent research report from IBM security, is $239 million which is 60 times more than the average cost of a data breach!

The “code” in code signing can mean executables, archives, drivers, firmware, libraries, packages and essentially any software that is intended for release and distribution to another party or user.

To understand how code signing works, it is important to have a basic understanding of Public Key Infrastructure (PKI). As defined in earlier articles on this blog, PKI is a set of roles, policies, hardware, software and procedures needed to create, manage, distribute, use, store and revoke digital certificates and manage public-key encryption. It is also important to understand the two primary objectives of code signing:

The process of code signing involves four main steps which are described below.

What happens when the software is downloaded?

At the receiver side, the browser being used to download the software first checks that the certificate in the code being downloaded is authentic and from a trustworthy CA. This is possible since the public keys of most of the well-known CAs are already pre-installed with most browsers and operating systems.

If the certificate is not authenticated, the browser will alert you and depending on browser security settings, may or may not allow the download. If the user ignores this warning, and attempts to install the software, the operating system will issue an alert indicating that the software publisher could not be verified and effectively discourages the user from installing the software. This addresses the first objective of code signing i.e. establishing code ownership.

If the certificate is authenticated, the public key is extracted from the certificate and used to decrypt the encrypted hash available in the package. Next the actual downloaded software (minus the certificate and hash) is hashed again using the same hash function. This hash value is compared with the decrypted hash value. If they match, the software has not been altered. If an attacker has changed the software (e.g. by adding some malware) then the hashes will not match, the operating system will throw an alert and refuse to install the software. This addresses the second objective i.e. ensuring code integrity.

Today code signing is an essential part of the software development lifecycle. Without code signing, enterprises risk losing users and face enormous financial and reputation risks in case of malware attacks. It is therefore critical for software line managers as well as senior management to understand code signing and its importance to their organizations.

Want to learn from PKI Experts

Get a Free Quote for your Encryption Advisory Services