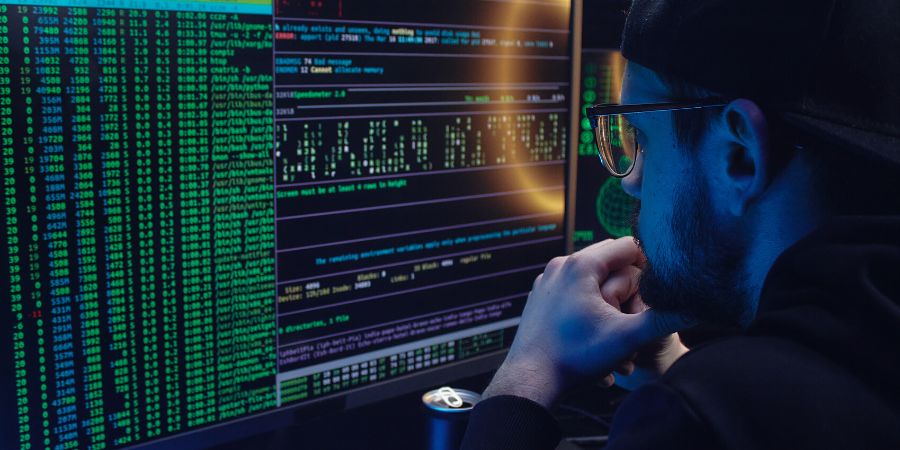 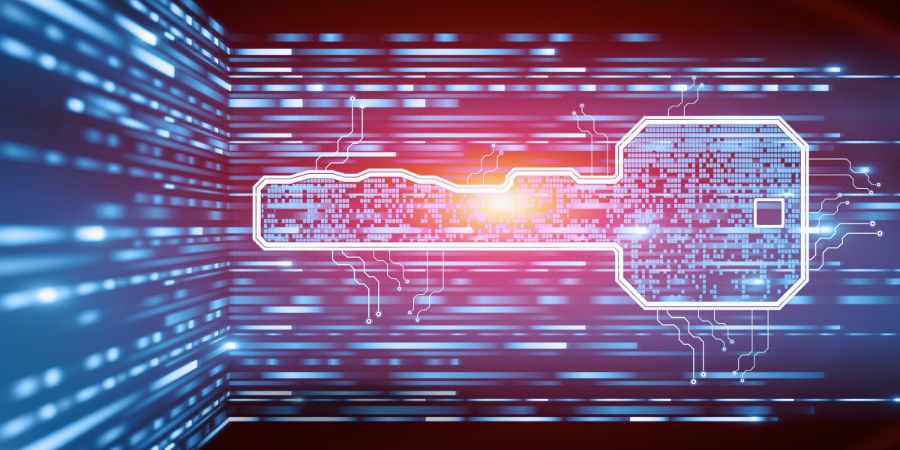 How to access Certificate’s private key in .NET Framework? 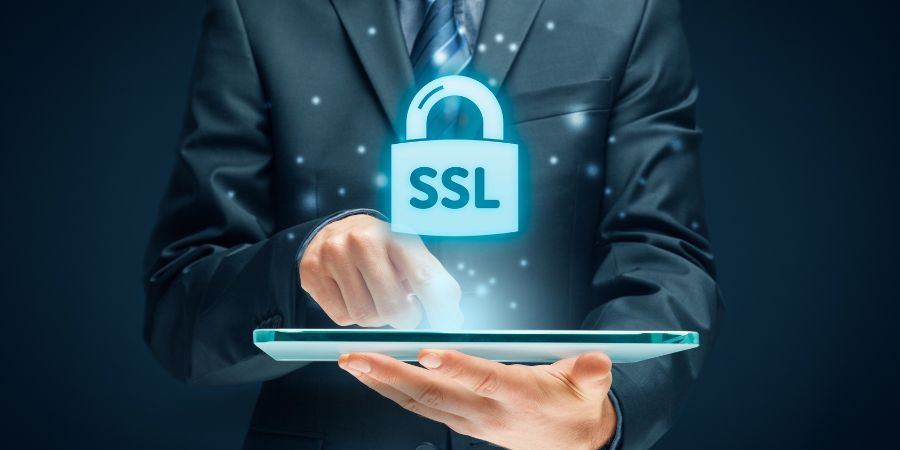 All About SSL/TLS Certificates 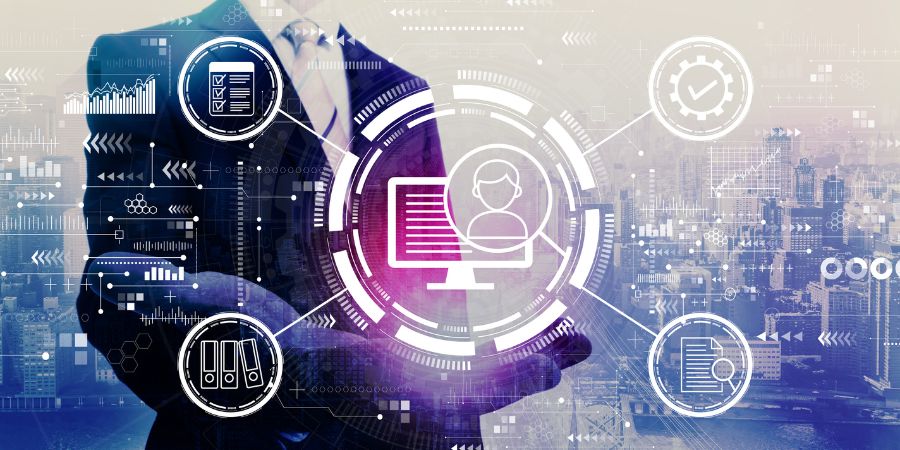