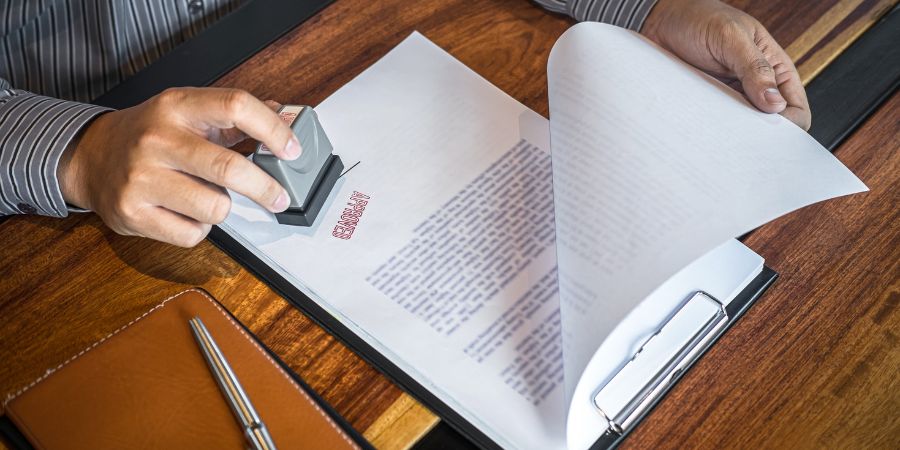 Code signing is a type of digital signature used to provide security and authentication for the intellectual property in the form of code or software program. Code signing process leverages several modules for completion of the process in order to provide technical security and integrity for your code/ software program. Time stamping is one of the key aspect of the code signing process architecture.

Let us go first understand what exactly is the code signing process and what are different components involved in the code signing architecture. This will lead us to the trusted time stamping concept and Time Stamping Authority (TSA). One important point to note is time stamping process can be applied to documents which are signed either through digital signatures or electronic signatures.

In the recent past many technology firms are being targeted by hackers to tamper and corrupt the source code. These attacks heavily impact brand reputation and leads to huge losses for firms victimized. To tackle this scenario, Code Signing technique can be used for safeguarding the code integrity and to provide authenticity of the author to the end user by providing digital signatures.

Code signing is the process of applying a digital signature to any software program that is intended for release and distribution to another party or user, with two key objectives. One is to prove the authenticity and ownership of the software. The second is to prove the integrity of the software i.e. prove that the software has not been tampered with, for example by the insertion of any malicious code.

Code signing applies to any type of software: executables, archives, drivers, firmware, libraries, packages, patches, and updates. An introduction to code signing has been provided in earlier articles on this blog. In this article, we look at some of the business benefits of signing code.

Code Signing plays an important role as it can enable identification of a legitimate software versus malware or rogue code. Digitally signed code ensures that the software running on computers and devices is trusted and unmodified.

These four components together will achieve the full cycle completion of code signing process. Public Key Infrastructure (PKI) plays a crucial role in achieving the code signing for your important documents.

What is time stamping process?

Whenever the signed software’s executable is run/executed on any client machine/system, its digital signature is verified by the user’s operating system. Now, suppose the user has time stamped the software. The users’ computer will verify the signature based on the time it was digitally signed, rather than the current time of the system when the software is executed.

What is Time Stamping Authority (TSA)?

An optional but important component in Code Signing Architecture is Time Stamp Authority (TSA). Time stamping preserves the source time when the code was signed and allows software to be accepted by the OS and other client device platforms even after the certificate expires. Signed software is validated with the source time when the certificate was signed rather than the current time. Hence, it is always advisable to use Time stamping technique while performing code signing.

Digital signature signed code is sent to TSA for time stamping. TSA applies its own signature along with the valid source time stamp. TSA is independent from Code Signing System and synchronizes its clock with an authoritative time source.

RFC 3161 – The time-stamping protocol defined in RFC 3161 requires that the Cryptographic Message Syntax (CMS) SignedData [RFC5652], used to apply a digital signature on the time-stamp token, include a signed attribute that identifies the signer’s certificate.
Authenticode applies digital signature technology to guarantee the authorship and integrity of binary data such as installable software. A client web browser, or other system components, can use the Authenticode signatures to verify the integrity of the data when the software is downloaded or installed. Authenticode signatures can be used with many software formats, including .cab, .exe, .ocx, and .dll.

To know more about the Microsoft Authenticode, please read through the page mentioned below:

The client application connects with the Time Stamping Authority (TSA) service. Now, hash is created for the code or software program which needs to be code signed.

Hash created for the code is sent to Time Stamping Authority (TSA) for time stamping. Once the hash is sent to TSA, any changes made to code or software program hashed has to be communicated with TSA server.

Time stamping authority combines the hash of the original file received from client along with the trusted time stamp. The result is digitally signed with a secure private key. This signing process creates a “Time stamp token” which is sent back to the client.

The client receives the timestamp token created by Time Stamping Authority which is recorded along within the document or code signature.

Who can use Time stamping?

Below is the brief provided on Encryption Consulting’s (EC) CodeSign Secure platform and its benefits.

Encryption Consulting LLC (EC) will completely offload the Public Key Infrastructure environment, which means EC will take care of building the PKI infrastructure to lead and manage the PKI environment (on-premises, PKI in the cloud, cloud-based hybrid PKI infrastructure) of your organization. Also, along with PKI, Encryption Consulting also assists you in performing code signing process for your important and highly sensitive documents, codes and software programs.

Encryption Consulting will deploy and support your PKI using a fully developed and tested set of procedures and audited processes. Admin rights to your Active Directory will not be required and control over your PKI and its associated business processes will always remain with you. Furthermore, for security reasons the CA keys will be held in FIPS 140-2 Level 3 HSMs hosted either in in your secure datacentre or in our Encryption Consulting datacentre in Dallas, Texas.

Encryption Consulting’s PKI-as-a-Service, or managed PKI, allows you to get all the benefits of a well-run PKI without the operational complexity and cost of operating the software and hardware required to run the show. Your teams still maintain the control they need over day-to-day operations while offloading back-end tasks to a trusted team of PKI experts. 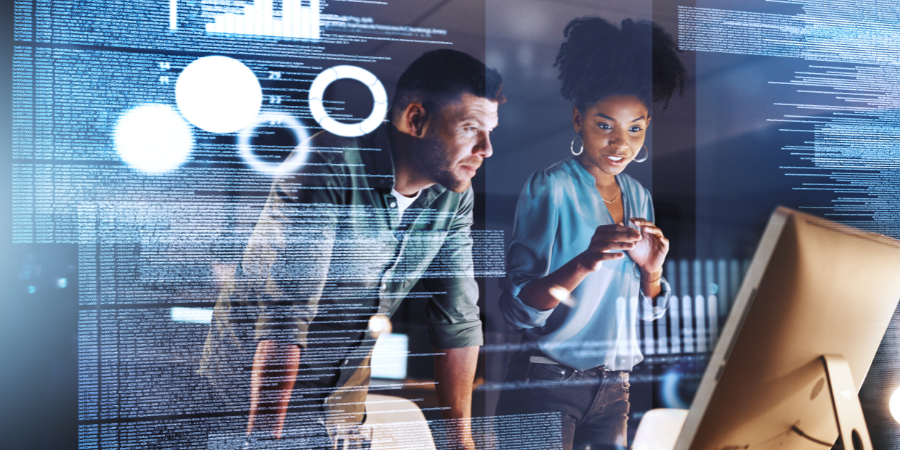 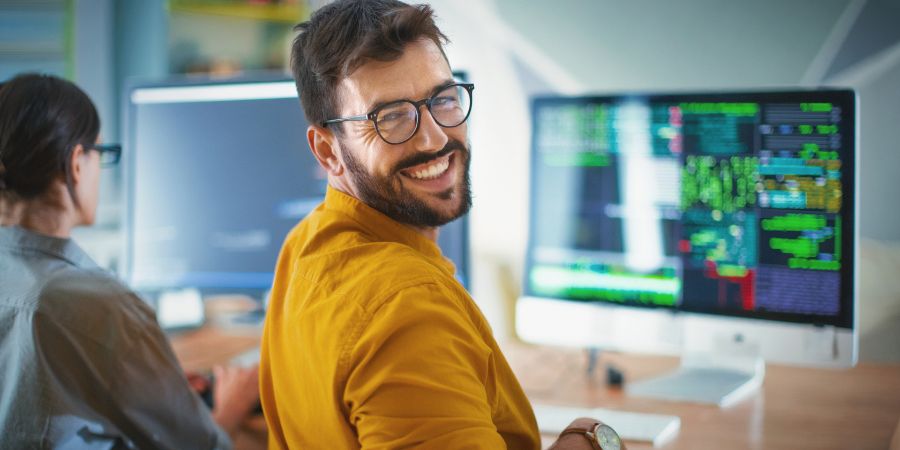 Why does every developer need to know about Code Signing? 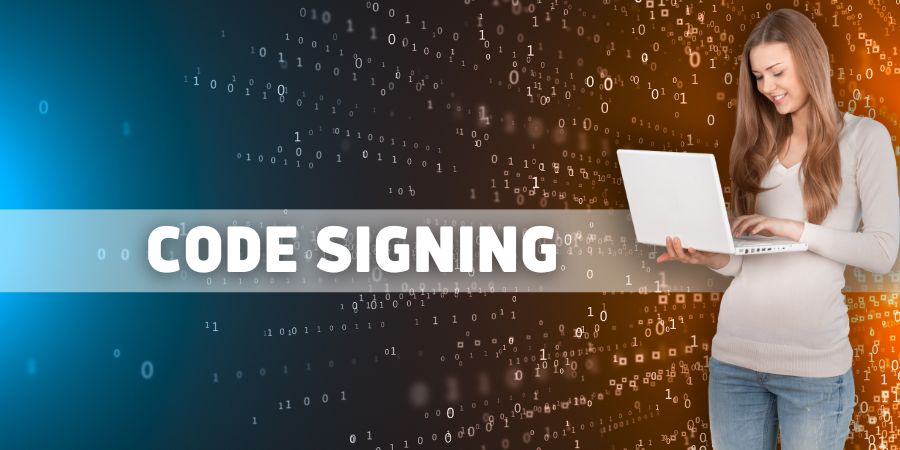