What are Encryption Protocols and How Do They Work? 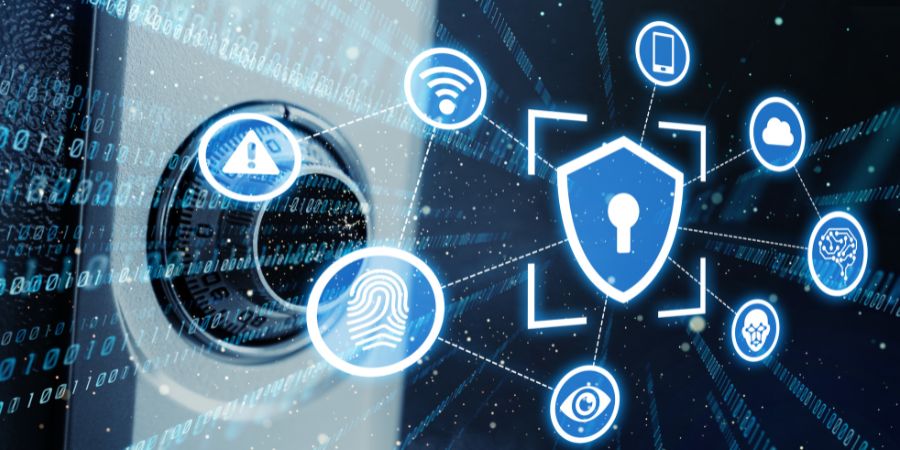 Encryption is used every day to secure online communications between two individuals or between clients and servers. Though you may not see it in action, encryption obscures your data-at-rest and data-in-transit from outside attackers who are potentially monitoring your communications. Encryption works by taking in plaintext data, or data that is unobscured, and turning that plaintext into ciphertext. Ciphertext is a random assortment of letters, numbers, and sometimes symbols, that obscures sensitive data from unwanted viewers. Ciphertext can be reversed back into its sensitive data form, as long as either a key was used to encrypt the data, or a pattern is found in the ciphertext to decrypt it. The ability to decrypt data is vital in the online communication process, as the recipient of the information should be able to decrypt the data, which is usually done via key usage. Encryption is vital to ensure sensitive data stays secret from unwanted attackers, and going along with encryption are encryption protocols.

What is an Encryption Protocol?

Working hand in hand with asymmetric encryption and encryption protocols is Public Key Infrastructures, or PKI. A PKI Infrastructure utilizes digital certificates and asymmetric key pairs to authenticate users and devices within a network. When someone wants to use a network that is utilizing a PKI Infrastructure, they must request certificate from a Certificate Authority (CA) within the PKI. The request, also known as a Certificate Signing Request or CSR, which contains information about the requestor, as well as the public key of an asymmetric key pair they are the owner of. The information within the request is verified by the CA and, if it is valid, a certificate is issued to the requestor containing their public key along with a number of other components. Now, when a connection is made between that certificate holder and a server or other user, they can look at their digital certificate’s Chain of Trust to verify that the certificate is still valid.  A certificate’s Chain of Trust is a path from the current certificate leading all the way back to the Root CA’s certificate. Each certificate in this chain is checked itself for validity, to ensure the certificate holder is not using an expired or revoked certificate. If this is the case for every certificate in the chain, then the certificate is validated and a connection can occur. For a better understanding of Public Key Infrastructures, I will go more in-depth into how a PKI is built and what makes it up.

Is it Safe to use Encryption Protocols?

Why should your organization use encryption protocols? 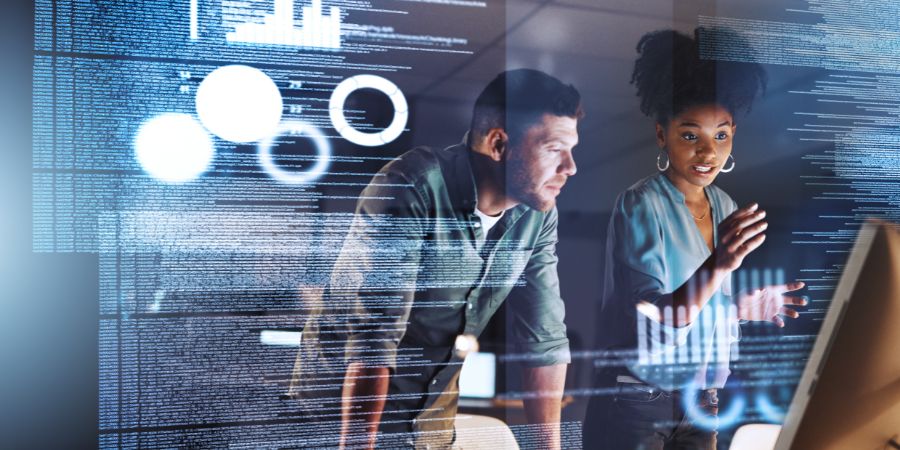 Comparison of Various Encryption Algorithms and Techniques for Securing Data 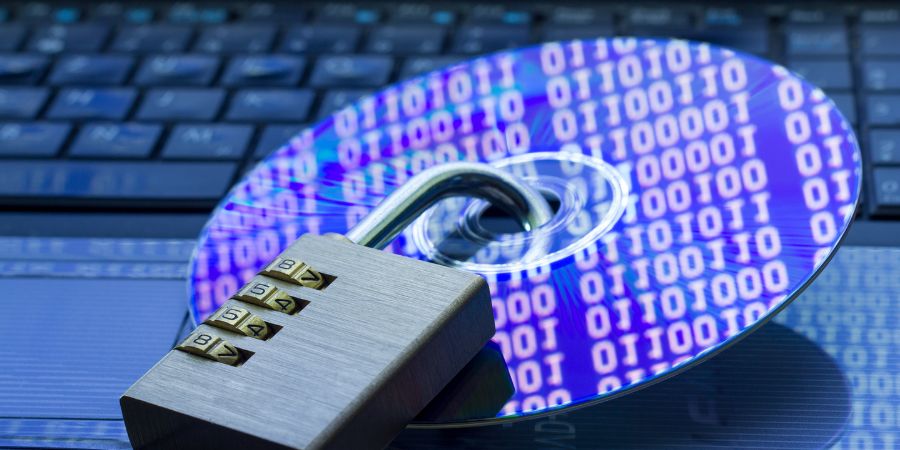