What is FIPS? How do you become compliant with FIPS? 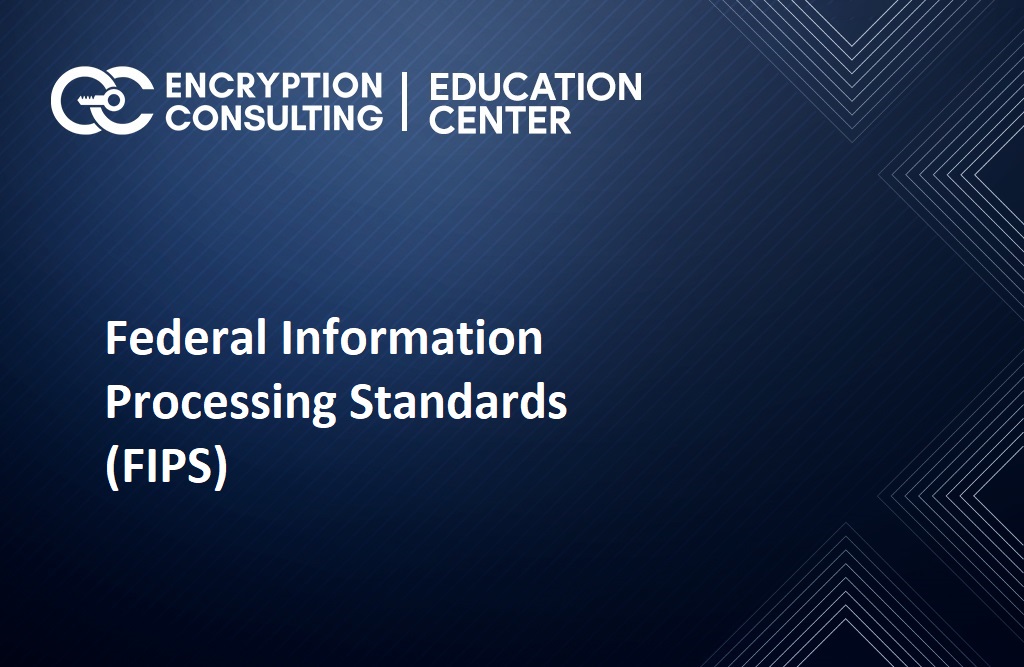 Keeping sensitive data, such as Personally Identifiable Information (PII), secure in every stage of its life is an important task for any organization. To simplify this process, standards, regulations, and best practices were created to better protect data. The Federal Information Protection Standard, or FIPS, is one of these standards. These standards were created by the National Institute of Science and Technology (NIST) to protect government data, and ensure those working with the government comply with certain safety standards before they have access to data. FIPS has a number of standards released, but this article discusses FIPS 140-2.

FIPS 140-2 is a standard which handles cryptographic modules and the ones that organizations use to encrypt data-at-rest and data-in-motion. FIPS 140-2 has 4 levels of security, with level 1 being the least secure, and level 4 being the most secure:

Why is being FIPS 140-2 compliant important?

One of the many reasons to become FIPS compliant is due to the government’s requirement that any organization working with them must be FIPS 140-2 compliant. This requirement ensures government data handled by third-party organizations is stored and encrypted securely and with the proper levels of confidentiality, integrity, and authenticity. Companies desiring to create cryptographic modules, such as nCipher or Thales, must become FIPS compliant if they want the vast majority of companies to use their device, especially the government. Many organizations have developed the policy of becoming FIPS 140-2 compliant, as it makes their organization and services seem more secure and trusted.

Another reason to be FIPS compliant is the rigorous testing that has gone into verifying the strength behind the requirements of FIPS 140-2. The requirements for each level of FIPS 140-2 have been selected after a variety of tests for confidentiality, integrity, non-repudiation, and authenticity. As the government has some of the most sensitive information in the nation, devices, services, and other products used by them must be at the highest level of security at all times. Using services or software without these tested methods in place could lead to a massive breach in security, causing problems for every person in the nation.

Who needs to be FIPS compliant?

The main organizations that are required to be FIPS 140-2 compliant are federal government organizations that either collect, store, share, transfer, or disseminate sensitive data, such as Personally Identifiable Information. All federal agencies, their contractors, and service providers must all be compliant with FIPS as well. Additionally, any systems deployed in a federal environment must also be FIPS 140-2 compliant. This includes the encryption systems utilized by Cloud Service Providers (CSPs), computer solutions, software, and other related systems. This means only those services, devices, and software that are FIPS compliant can even be considered for use by the federal government, which is one of the reasons so many technology companies want to ensure they are FIPS 140-2 compliant.

FIPS compliance is also recognized around the world as one of the best ways to ensure cryptographic modules are secure. Many organizations follow FIPS to ensure their own security is up to par with the government’s security. Many other organizations become FIPS 140-2 compliant to distribute their products and services in not only the United States, but also internationally. As FIPS is recognized around the world, any organization that possesses FIPS compliance will be seen as a trusted provider of services, products, and software. Some fields, such as manufacturing, healthcare, and financial sectors, along with local governments require FIPS 140-2 compliance as well. 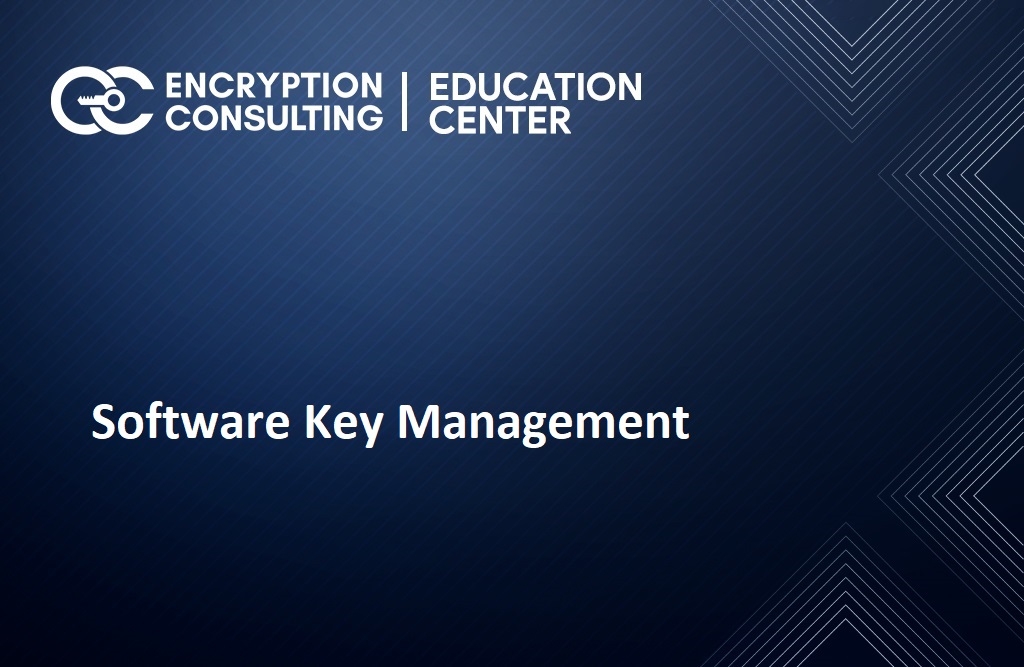 What is Software Key Management?