Rivest Cipher 4, or RC4, is a stream cipher created in 1987. A stream cipher is a type of cipher that operates on data a byte at a time to encrypt that data. RC4 is one of the most commonly used stream ciphers, having been used in Secure Socket Layer (SSL)/ Transport Layer Security (TLS) protocols, IEEE 802.11 wireless LAN standard, and the Wi-Fi Security Protocol WEP (Wireless Equivalent Protocol). RC4 owes its popularity, relating to stream ciphers, to its ease of use and performance speed. Now, significant flaws mean RC4 is not used nearly as often as before.

How secure is RC4?

RC4 was initially used in many applications, like SSL/TLS and WEP, until severe vulnerabilities were found in RC4 in 2003 and 2013. As RC4 was used in WEP, attackers had a chance to practice cracking it as often as they wished. With this practice, a flaw was found in RC4 where the encryption key used by RC4 could be cracked in less than a minute. RC4 keys can come in sizes of 64 or 128-bits, and the 128-bit key is able to be obtained in seconds. At the time, WEP was the only security protocol used for Wi-Fi, so the next phase, Wi-Fi Protected Access (WPA), had to be rushed for use.

Another vulnerability was discovered in RC4 in 2013 while it was being used as a workaround for a cipher block chaining issue that was discovered in 2011. Cipher block chaining is an operational mode used by block ciphers, which RC4 did not use. A group of security researchers found a way around RC4, with only a slight increase in processing power necessary in the previous RC4 attack. Due to these vulnerabilities, and other smaller ones found later, RC4 is no longer a cipher that is recommended to be used.

Variants of the RC4 cipher

There are 4 variants to the regular RC4 cipher:

RC4 boasts a number of advantages compared to other stream ciphers:

Though it has advantages, RC4 has many disadvantages as well:

What is Certificate Scanning?
What are the two types of CA? 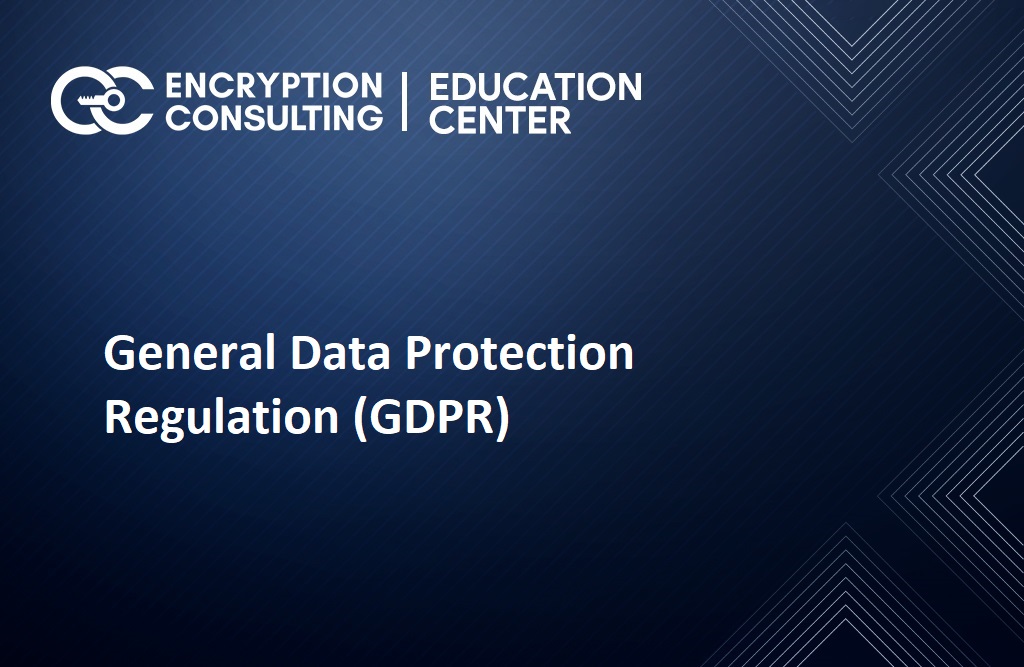 What is GDPR? How do you become compliant with GDPR?