What is Twofish? Is Twofish secure?

Symmetric encryption is a process that uses a single key to both
encrypt and decrypt information. The key is taken in, along with the plaintext information, by the encryption algorithm. This key encrypts the data into ciphertext, which cannot be understood unless it is decrypted. When the encrypted data is sent to the recipient of the data, the symmetric encryption key must also be sent, either with or after the ciphertext has been sent. This key can then be used to decrypt the data.

A question many organizations ask is: Is Twofish safe, if the NIST did not want to use it to replace DES? The answer is yes, Twofish is extremely safe to use. The reason the NIST did not wish to utilize Twofish is due to it being slower, compared to the Rjindael encryption algorithm. One of the reasons that Twofish is so secure is that it uses a 128-bit key, which is almost impervious to brute force attacks. The amount of processing power and time needed to brute force a 128-bit key encrypted message makes whatever information that is being decrypted unactionable, as it could take decades to decrypt one message.

This does not mean that Twofish is impervious to all attacks, however. Part of Twofish’s encryption algorithm uses pre-computed, key dependent substitution to produce the ciphertext. Precomputing this value makes Twofish vulnerable to side channel attacks, but the dependence of a key with the substitution helps protect it from side channel attacks. Several attacks have been made on Twofish, but the creator of the algorithm, Bruce Schneier, argues these were not true cryptanalysis attacks. This means a practical break of the Twofish algorithm has not occurred yet.

What uses Twofish for encryption?

Though, like the Advanced Encryption Standard (AES), Twofish is not the most commonly used encryption algorithm, it still has many uses seen today. The most well-known products that use Twofish in their encryption methods are: 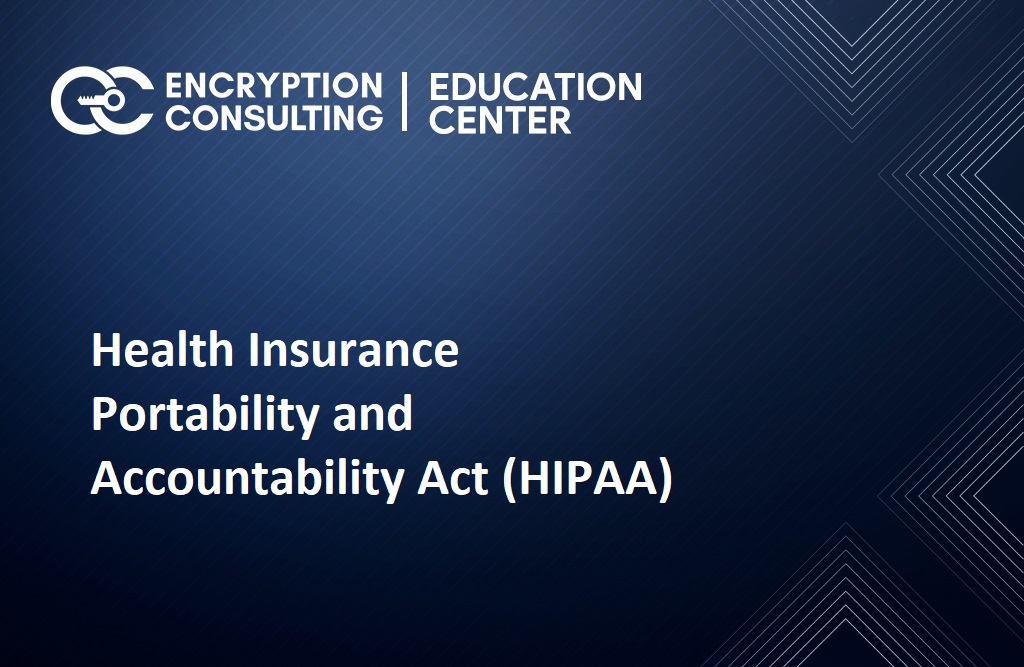 What is HIPAA? How do you become compliant with HIPAA? 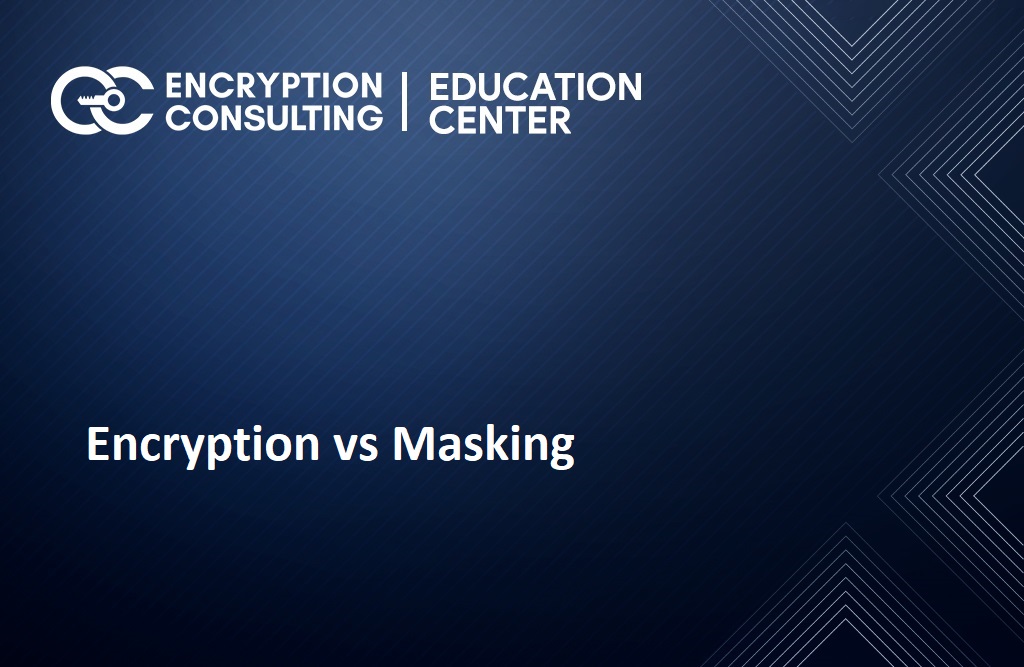 What is Blowfish in security? Who uses Blowfish?

Blowfish is the first symmetric encryption algorithm created by Bruce Schneier in 1993. Symmetric encryption uses a single encryption key to both encrypt and decrypt data. The sensitive data and the symmetric encryption key are utilized within the encryption algorithm to turn the sensitive data into ciphertext. Blowfish, along with its successor Twofish, was in the running to replace the Data Encryption Standard (DES) but failed due to the small size of its block. Blowfish uses a block size of 64, which is considered wholly insecure. Twofish fixed this issue, by implementing a block with a size of 128. Blowfish is much faster than DES, but it trades in its speed for security.

Products that use Blowfish

Though it is not as secure as other symmetric encryption algorithms, many products in many different areas of the Internet utilize Blowfish. Different types of products that Blowfish is a part of are:

What is ECDSA Encryption? How does it work? 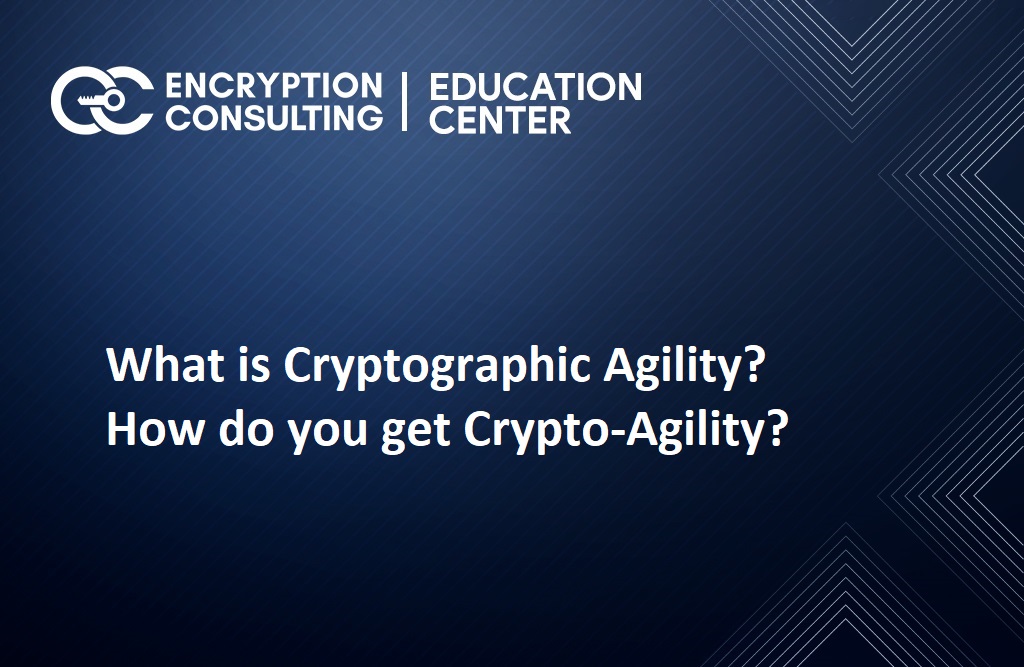 What is Cryptographic Agility? How do get Crypto-Agility? 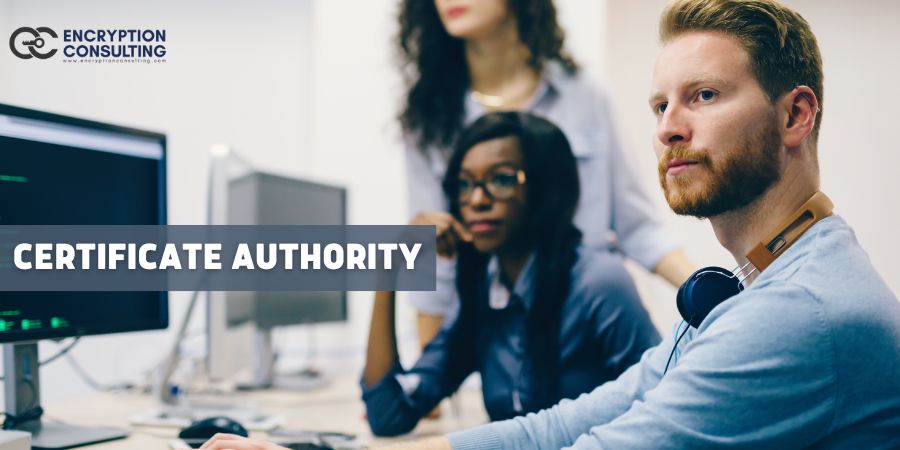 What is a Certificate Authority?