Where is PKI used?

PKI is helping us create secure networks. It uses asymmetric encryption to secure data-in-transit. A PKI also issues certificates, which help in verifying the identity of computers, routers, IOT devices, and other devices in the network. This decreases the chance of Man in the Middle attacks (MITM) and other spoofing attacks. It can also be used to create digital certificates which can further strengthen someone’s identity and establish trust.

If PKI was not used, it may be difficult for one computer to trust the other, and there arises the possibility of MITM attacks. Today’s internet has tons of devices including mobile phones, smartwatches, and IOT devices, where privacy and security of transferring data might be a concern. Payment systems also need a seamless encrypted network with both endpoints being trusted, which is created with ease with the help of a PKI.

PKI can be used in:

What is AES? How does it work?
What is an API? 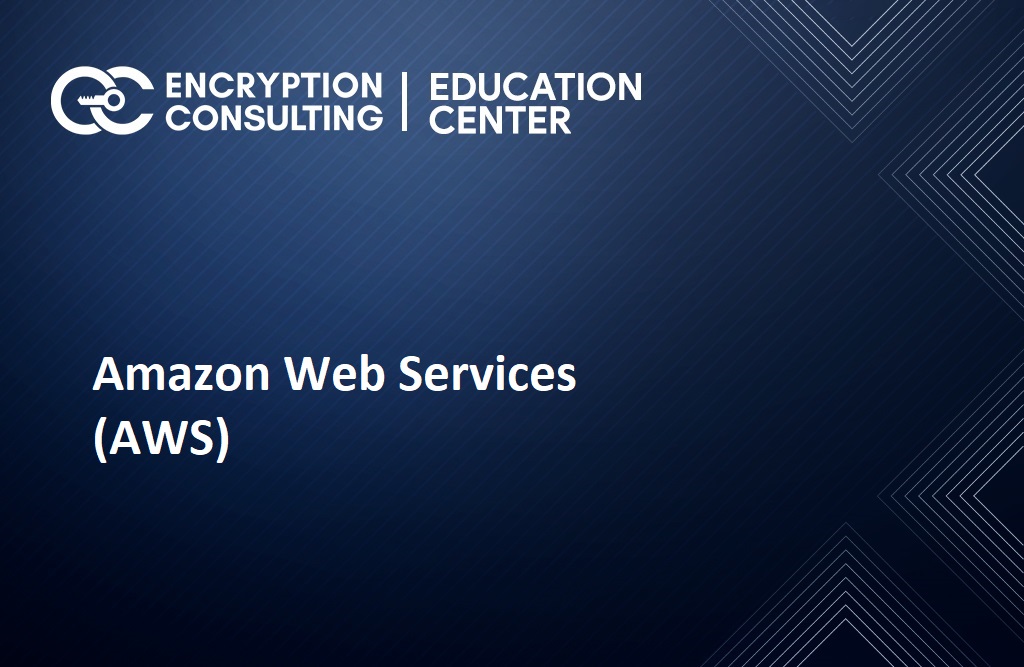