SSH or Secure Shell or Secure Socket Shell is a network protocol is how users, sysadmins can access other computers over an unsecured network.

Where can we use SSH? We can use SSH protocol in various scenarios such as:

SSH protocol works in a client-server architecture, thus an SSH client connects securely to an SSH server. SSH client would drive the connection set up process and use Public Key Infrastructure to verify the authenticity of the SSH server. Following the setup, SSH protocol uses strong symmetric encryption and hashing algorithm to ensure privacy, and integrity of the data exchanged.

What kind of authentication can be used with SSH?

SSH Key-based authentication is primarily used to enable security automation. We can have automated secure file transfers, automated systems, and also bulk configuration management which can turn out to be helpful.

Using SSH protocol to communicate can be beneficial as SSH provides strong encryption over the messages transferred and also integrity protection against any attacks. Once the connection is established between the SSH client and the SSH server, the data is encrypted using the parameters that were exchanged during the setup. During the setup, symmetric encryption is agreed upon, and keys are exchanged to continue the communication via symmetric encryption. The data transferred between the client and the server is encrypted using industry-standard strong encryption algorithms (such as AES), and the data is also hashed to ensure the integrity of the data being transferred. A hashing algorithm such as SHA-2 is used for this purpose. 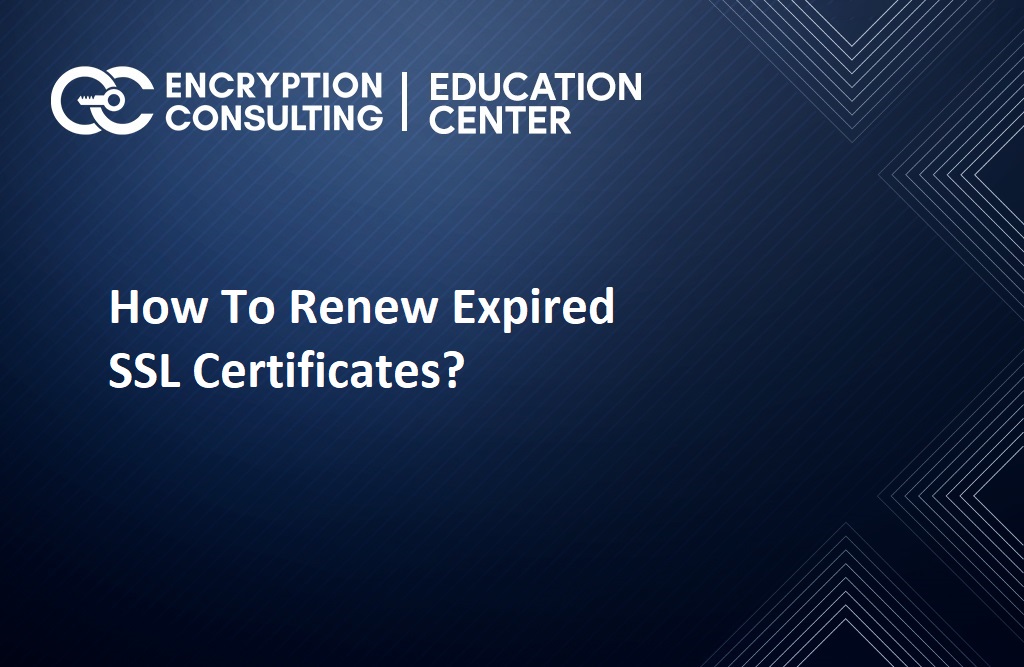 How To Renew Expired SSL Certificates? 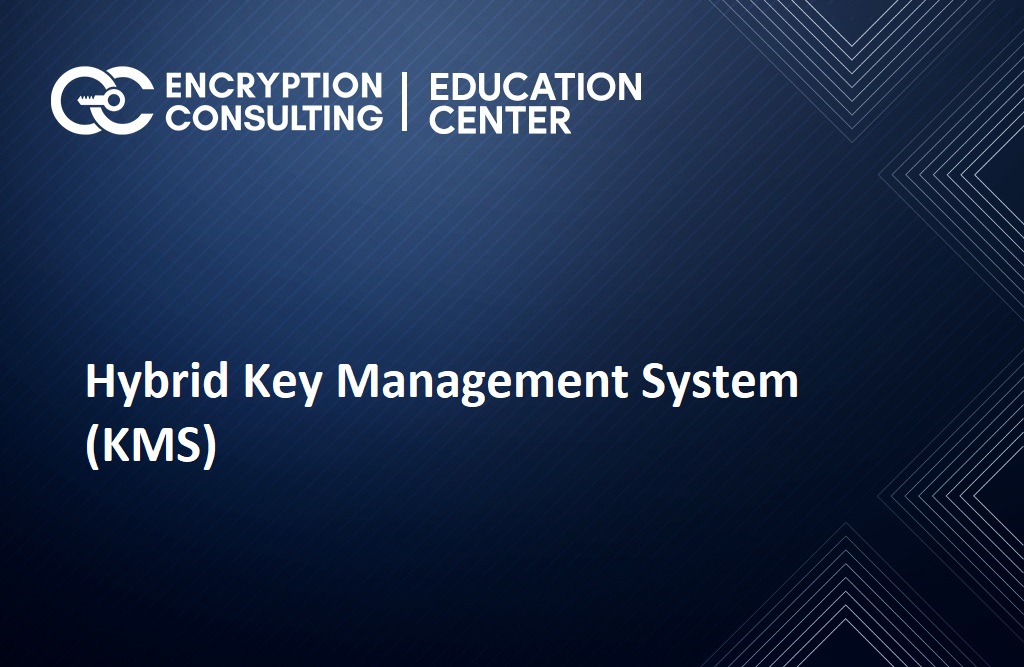 What is Hybrid Key Management System (KMS)?
What are the two types of CA?