What is Tokenization? How does it work?

More often than not, organizations utilize encryption to protect data-at-rest. While encryption is a valid method of protecting data, there are others, like tokenization. Tokenization is the process of converting plaintext into a token value which does not reveal the sensitive data being tokenized. The token is of the same length and format as the plaintext, and that plaintext and token are stored in a secure token vault, if one is in use. One of the reasons tokenization is not used, however, is due to the process resulting in an undecipherable and irreversible token. Tokenization can be irreversible if a vaultless tokenization method is used.

A token is data having no meaning or relation to the original sensitive data. A token acts as a place holder for the plaintext, allowing data to be used in a database without revealing the information it protects. Tokens are unique to each value and are random strings of information. If vaultless tokenization is in use, then there is no mathematical relationship between the token and the sensitive data, thus the tokenization process is irreversible and undecipherable. If a vault is used, then the process of detokenization is possible.

The Payment Card Industry Data Security Standards, or PCI DSS, require retailers dealing with credit card information to store their data somewhere other than on their Point of Sales (POS) systems. PCI DSS is required for every business, thus every business searches for the most cost-efficient and proven way to comply. The Payment Card Industry Security Standards Council (PCI SSC), which enforces the PCI DSS, released guidelines on using tokenization to comply with PCI DSS. Tokenization is a much better choice, as opposed to encryption, as encryption can be expensive and time consuming to be set up end-to-end.

Tokenization has many benefits to its use, including the level of difficulty attackers face when attempting to steal tokenized information. Since sensitive data that is tokenized without a token vault cannot be reversed, then this form of tokenization is completely safe from attackers. Even if the data is stolen, it cannot be reverted to back to its normal form, so it is useless to attackers. If the tokenization is done with a token vault, it is still extremely difficult for hackers to steal the information. Though the tokens are related to their plaintext, the data in the token vault still tends to be encrypted as well, just as a secondary precaution.

Another benefit to tokenization is its ability to work well with legacy systems. Even if an application and database have been created and in use for years or even decades, the information secured therein can be tokenized without the need to reinvent, or recreate, the application. Tokenization also uses less resources than encryption does, and has less of a chance of failure, compared to other data masking methods.

What is Public Key Cryptography? 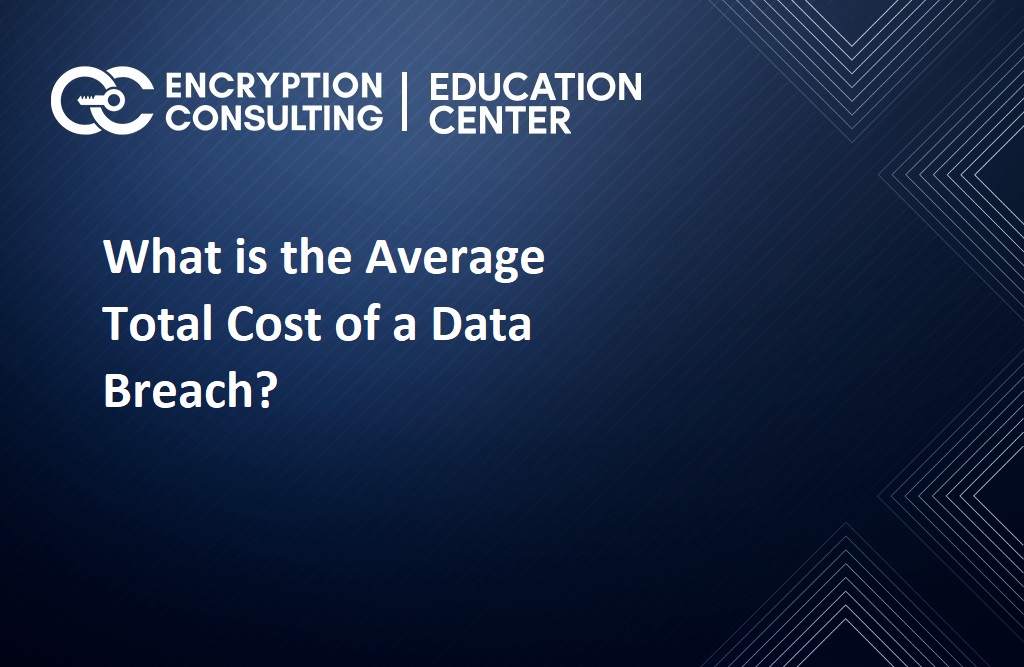 What is the Average Total Cost of a Data Breach? 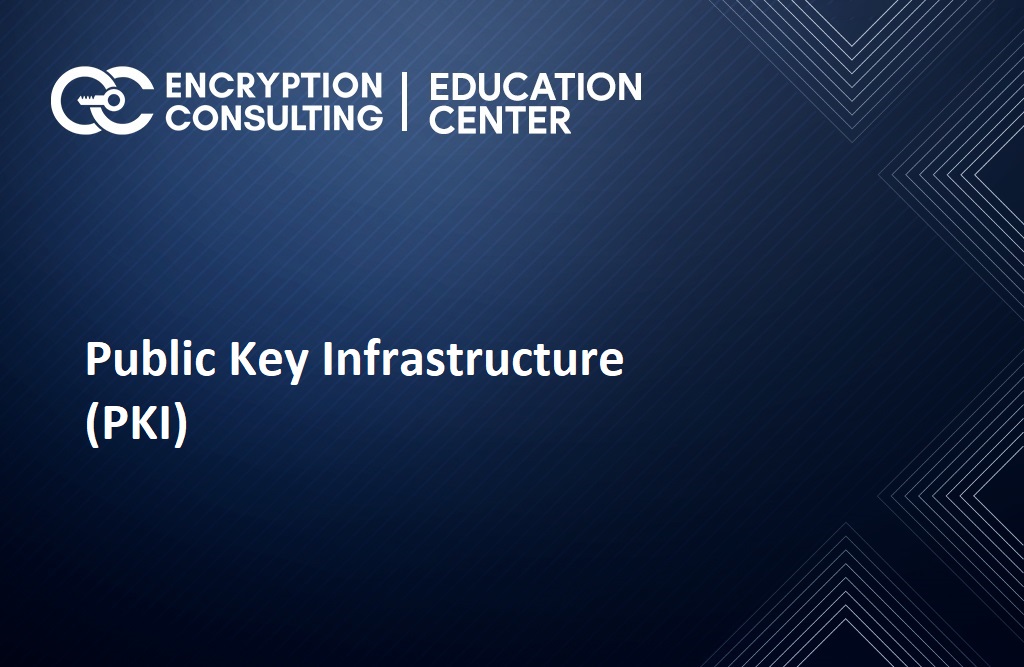 What is PKI? How does it protect your online infrastructure?