How is Encryption and Decryption done in an SQL Server?

Data encryption of a table in SQL Server is done at the column level, column by column, and utilizes symmetric encryption. The following steps detail how this process occurs within SQL Server:

To decrypt data, the DecryptByKey function is called, which also requires the symmetric key and the name of the certificate. 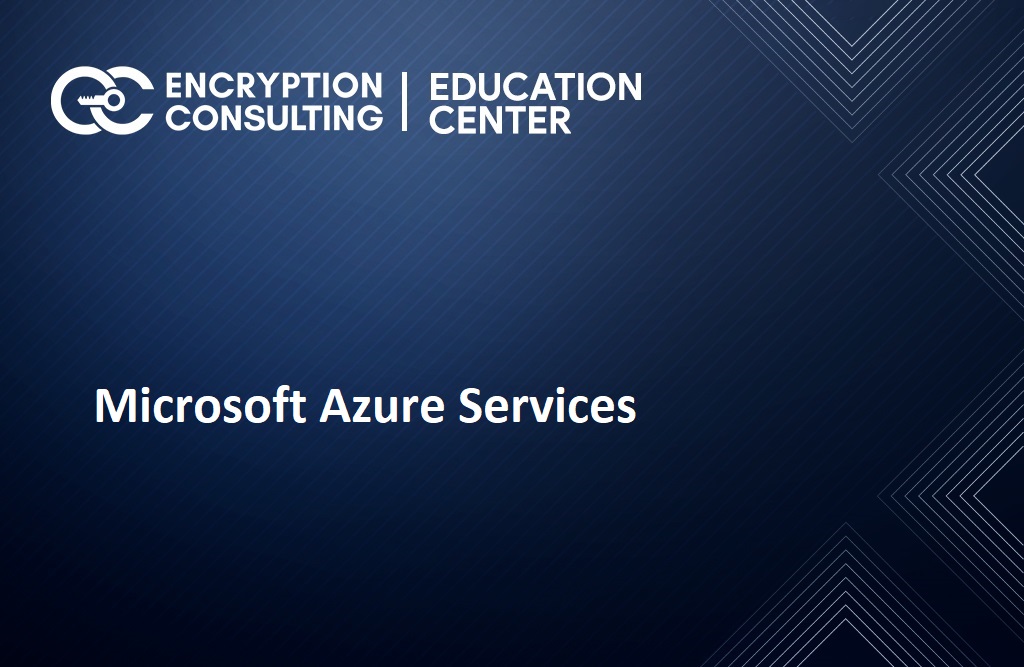 What are the services provided by Microsoft Azure?
Where is PKI used? 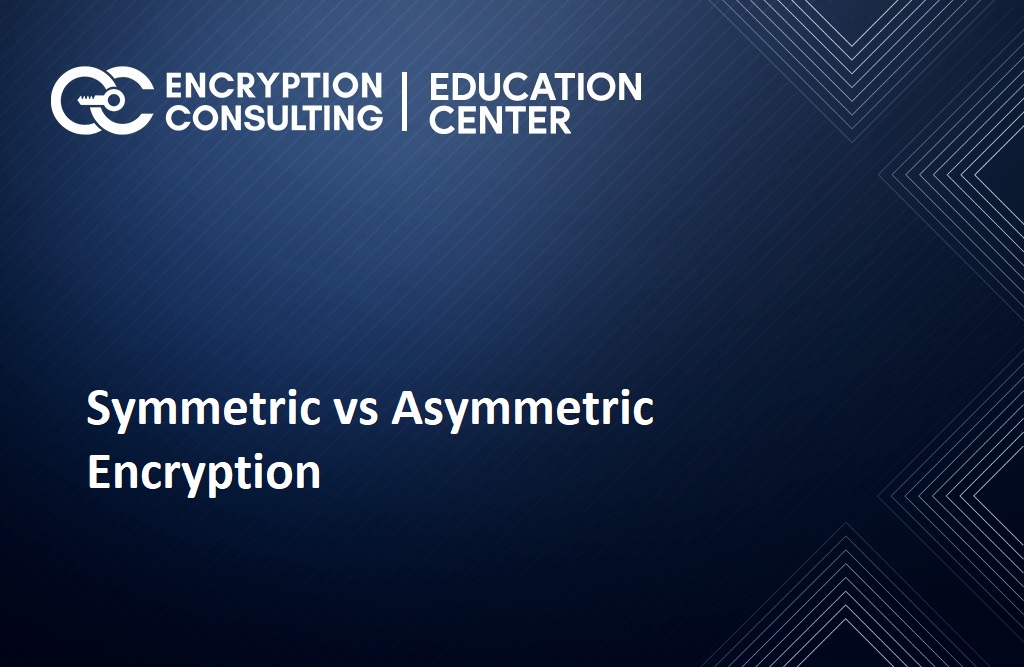 What is the difference between Symmetric and Asymmetric Encryption? Which is better for data security?
Education Center, Encryption Basics

What are Plaintext and Ciphertext? How do they interact?

Plaintext can refer to anything which humans can understand and/or relate to. This may be as simple as English sentences, a script, or Java code. If you can make sense of what is written, then it is in plaintext.

Ciphertext, or encrypted text, is a series of randomized letters and numbers which humans cannot make any sense of. An encryption algorithm takes in a plaintext message, runs the algorithm on the plaintext, and produces a ciphertext. The ciphertext can be reversed through the process of decryption, to produce the original plaintext.

Example: We will encrypt a sentence using Caesar Cipher. The key is 7, which means the letter a becomes h.

Plaintext: This is a plaintext. 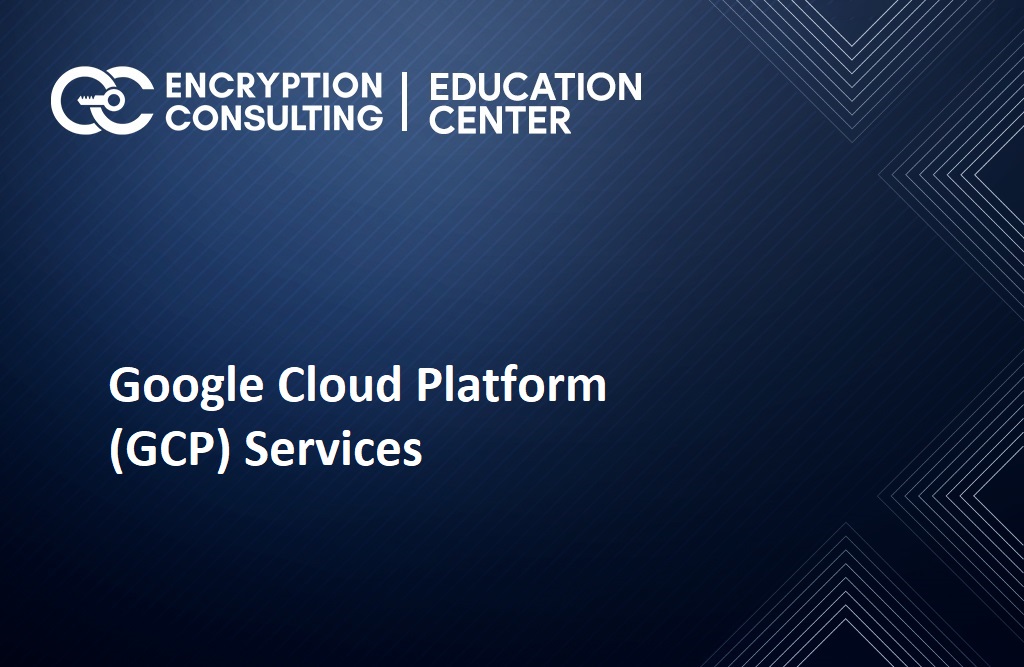 A process which reverses the process of encryption. Using the key, the ciphertext will be converted back to plaintext. 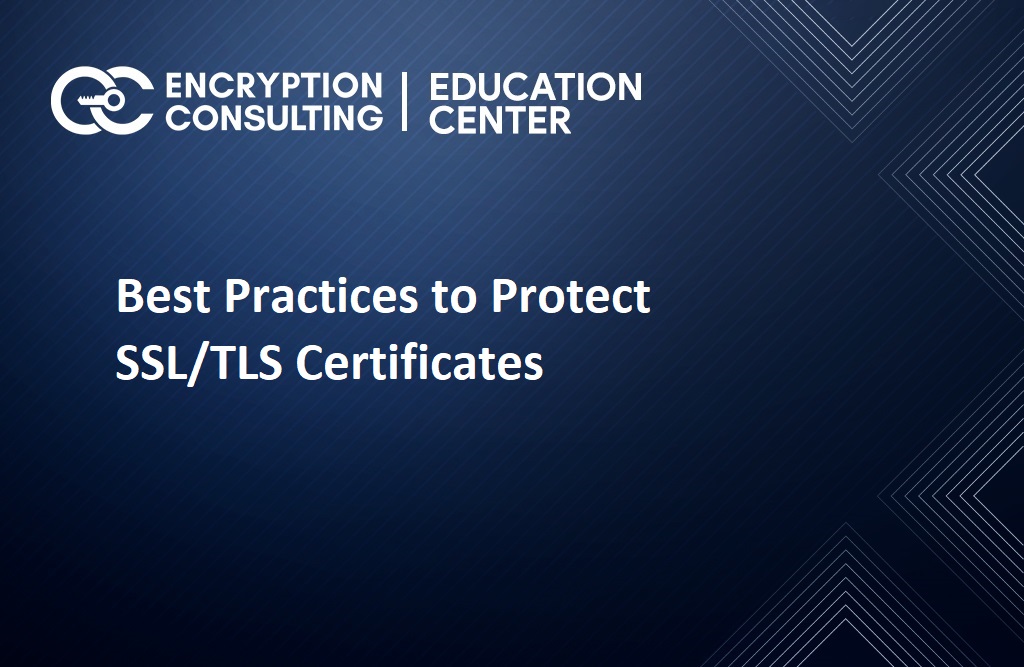 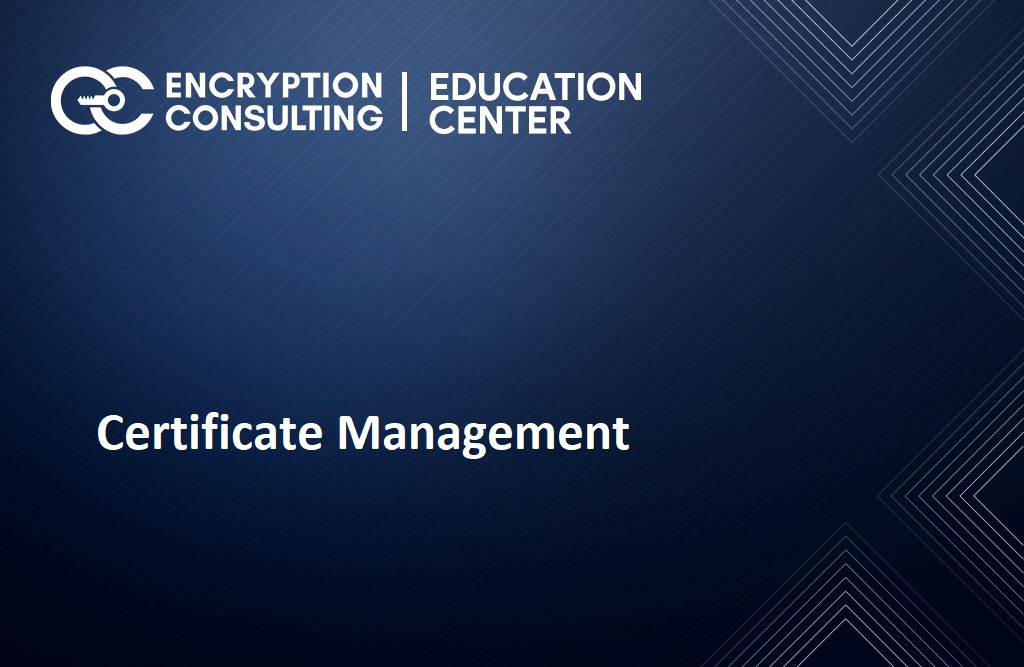