What Are The Top IoT Authentication Methods Available For You? 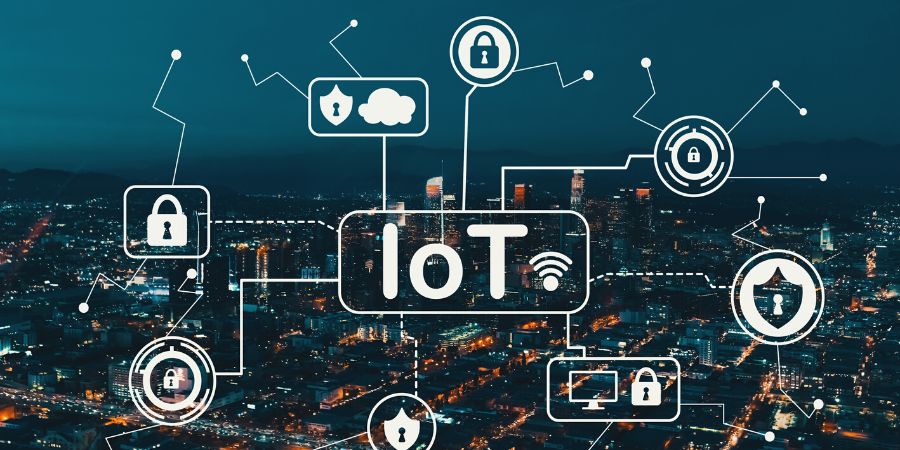 Internet of Things, or IoT, devices are everywhere in the world, whether you are at home, in the office, or just on the Internet in general. An IoT device is any type of device that connects to a network to access the Internet, so Personal Computers, cellphones, some speakers, and even some outlets are considered IoT devices. Today, even cars and airplanes use IoT devices, meaning if these devices are attacked by threat actors, then cars or airplanes could be hijacked or stolen. With such a widespread use of IoT devices in place in our world, authenticating and authorizing IoT devices within your organization’s network has become vital. Allowing unauthorized IoT devices onto your network can lead to threat actors leveraging these unauthorized devices to perform malware attacks within your organization.

Before talking about specific ways to give authorization to IoT devices, we should first take a look at some of the general, software-based authentication methods available to Internet of Things devices.

These are commonly used methods of authentication for the most part, but the following hardware-based authorization methods are found more commonly in larger organizations.

As I mentioned previously, hardware-based authorization methods are more commonly used within an organization, as they provide the most widespread and secure method of authenticating IoT devices within a network. One of these hardware-based methods is the use of Hardware Security Modules. Hardware Security Modules, or HSMs, are used to securely store private keys from asymmetric key pairs. An asymmetric keypair has a public and private key mathematically linked together.

The private key, as the name suggests, is kept private while the public key can be viewed by anyone. When discussing IoT device authentication, devices within a network will have an asymmetric keypair, and a digital certificate associated with that keypair, connected to the device being authenticated. If the certificate provided to the HSM contains a public key linked to the private key stored within the HSM, then that device is allowed access to the network. If not, it’s access is denied.

Some organizations will set up a Trusted Execution Environment (TEE) to protect their network and any sensitive data stored within that network. TEE is set up within a device that connects to an organization and uses high level encryption to authorize that device to be able to connect to and use an organization’s network. TEE is used in many organizations because it does not overtax the systems in place in a device, but instead uses a minimal amount of computing power to function.

One final authentication method that organizations will often use is a Trusted Platform Module. A Trusted Platform Module, or TPM, is a microchip that is put into an IoT device which completes the process of IoT device authentication due to the host-specific encryption keys stored within it. The chip, and the keys held within, are not accessible from software, so an attacker would not be able to leverage the chip to gain access to a network. When connecting to a network using TPMs, the chip provides a key and the network compares that key to known host keys. If they match with one of the known host keys, then access is granted.

These are just a few of the many different solutions available for IoT device authentication available to organizations. Choosing the right solution is very important, as not every organization has the same needs and wants for their IoT device security. It is important to have a detailed discussion within your cybersecurity team to determine what important points this authentication method must deal with, and how vast it needs to be spread. If your organization is massive and has minimal sensitive information, a TPM would likely not be the way to go as security does not need to be so strict and putting a chip in every device on the network would be extremely expensive. Something to note with these systems is that many of them would need to be handled manually. IoT management platforms can help with this as they allow an organization to manage security tools and get health reports on hundreds of IoT devices in their life using that portal. For any consultation needs relating to PKI or HSM work, visit our website at www.encryptionconsulting.com. 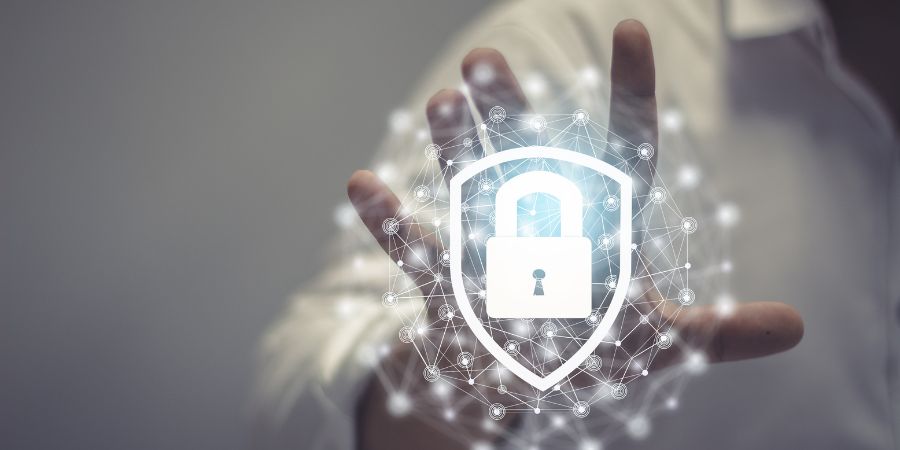 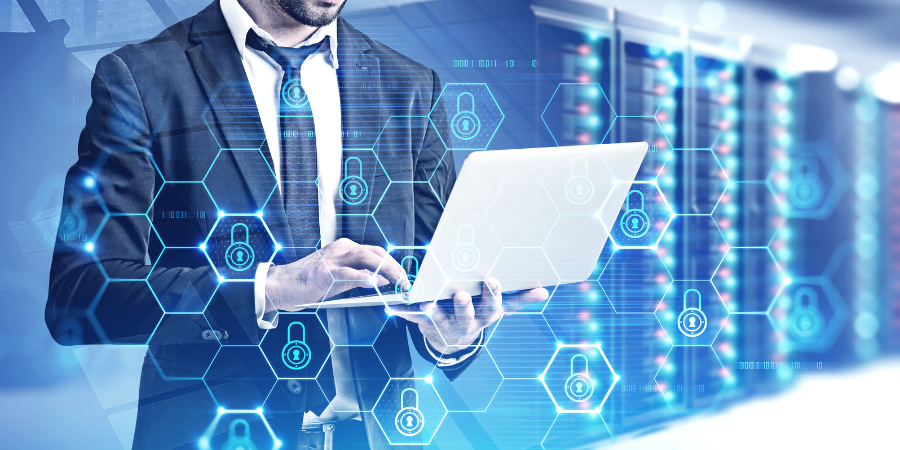 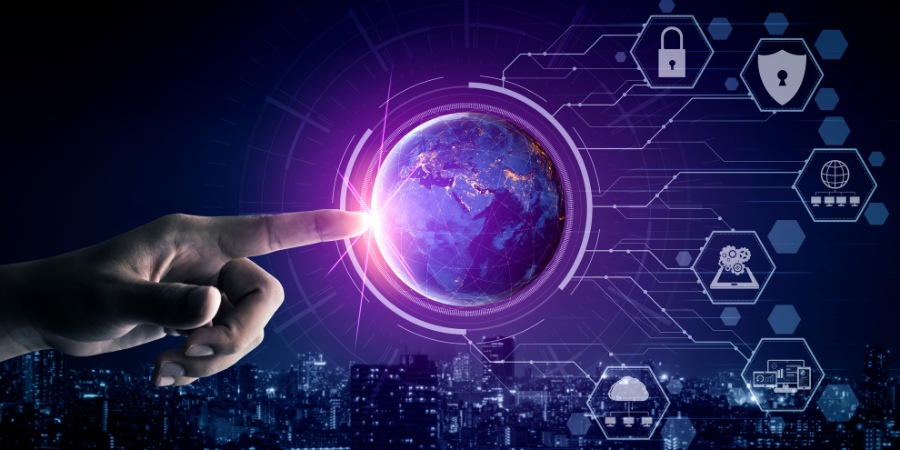