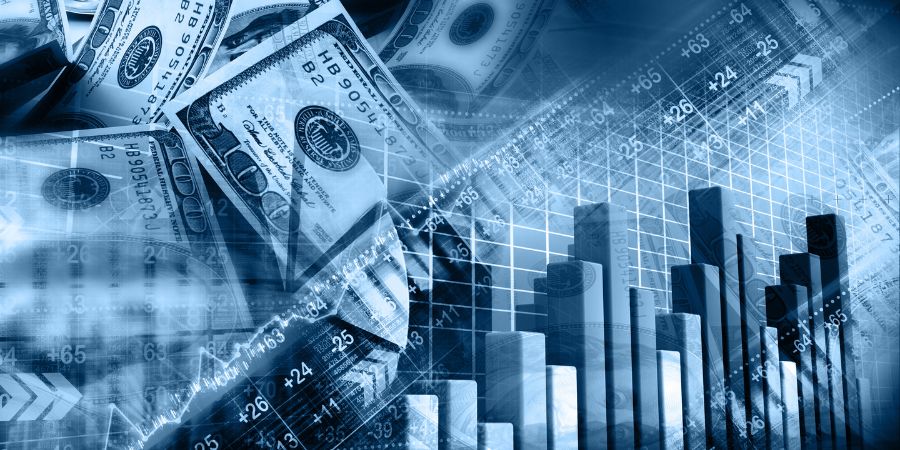 If you work with online payments, you are aware of the value of protecting cardholder data, particularly credit card information. The meaning of the digits on your credit card or your customer’s credit card may be something you are unaware of. This article will discuss the BIN(Bank Identification Number), which is the first four to six numbers on a credit card, as well as how to protect against BIN Fraud.

What is a BIN Number?

The first 4-6 numbers on a credit or debit card are the bank identification number (BIN), which is used to identify the card issuer. The first digit signifies the card’s key industry, and the following digits identify the card’s issuing financial institution. Tracking cards and transactions back to their users is simpler using these numbers. All the cards like gift cards, credit cards, debit cards, and charge cards have BINs.

The Bank Identification Number can be used to identify fraud instances such as card theft and identity theft. The type of card being used, location of the card issuer, and the card issuing bank can be determined using BINs. To find fraudulent charges, this information can be compared to cardholder data.

How do you find your Bank Identification Number?

The numbers on your card aren’t just random numbers. Your card’s bank identification number can be found in the first four to six numbers. The BIN indicates which card issuer and network are in charge of that specific card.

The Major Industry Identifier (MII), the first digit on your card, designates a broad group that the card belongs to. For instance, although the number 1 is for airline cards, the numbers 4 and 5 are for banking and financial cards, primarily Visa and Mastercard. The next three or five numbers under the BIN identify the issuing party.

The remaining numbers are the unique account identification numbers, which are not BINs. The Luhn check digit, which is the last digit on your card, is a single check digit produced by the Luhn algorithm and is used to swiftly determine whether a credit card number is legitimate.

How do BINs work?

The American National Standards Institute (ANSI) and the International Organization for Standardization (ISO) created the bank identification number to identify organizations that produce payment cards. While the ISO is an international nongovernmental organization that develops standards for numerous industries, the ANSI is a nonprofit organization (NPO) that produces business standards in the United States.

Every payment card is assigned four to six numbers at random. The card’s front features an embossed number that is printed below it. The major industry identifier is specified by the first digit. Following digit specifies the issuing organization or bank. For instance, Visa credit cards, which starts with a four, come under the category of finance and banking.

Customers inputs their card information on the payment screen when making an online transaction. The online merchant can determine which organization issued the customer’s card after receiving the first four to six digits of the card, including:

When a transaction is requested by a customer, an authorization request is received by the user to verify the card and account validity and purchase amount validity. Following this procedure, the charge is either accepted or rejected. Without a BIN, the transaction cannot be completed by the credit card processing system because it will be unable to identify the customer’s funds source.

How can BINs prevent fraud?

Merchants can use BINs to check transactions and look for suspicious details like a bank location and billing address in two separate nations. The merchant can get in touch with the issuer specified by the BIN to confirm details if a transaction seems questionable.

Even though the data a BIN provides is basic, it can be used to flag some potentially fraudulent transactions as suspicious.

For example, it might not be all that odd for a company in the UK to receive an order from a client in Spain, but if the BIN revealed that the card was issued by a Canadian bank, there might be a good reason to investigate that transaction further.

The BIN and other data are used by several fraud prevention technologies to identify possible fraudulent transactions.

What further purposes do BINs serve?

Merchants can send customers personalized discounts and offers by using BIN information to determine the type of card they use.

On the other side, if a client uses a gift card, it can mean that one of their friends or family members knows they frequently make purchases from you or suspects that they might be interested in doing so. It might be a good idea to provide the consumer with information about your customer loyalty program to keep them as a customer in the future.

BIN data may also point to an issuer who is more frequently rejecting your representation packages than other banks or issuing an excessive number of chargebacks against your company. Such information can assist you in identifying any errors you may be making or in customizing your representation for that specific issuer.

What is BIN Scamming?

A fraud scheme is called a BIN scam. When a fraudster calls your bank pretending to be from your bank and informs them that your account information has been compromised, the incident takes place. To win your trust, the con artist may divulge facts to you. Once they have you, they start by asking where you bank and then attempt to verify the card number.

They ask you to confirm the remaining card digits and any other information they can acquire from you after giving you the bank identification number once they have that information.

To determine which payment cards, belong to which issuing financial institution, bank identity numbers are utilized. Aside from that, they also assist in facilitating financial transactions and guaranteeing consumers’ security against fraud and identity theft. Keeping your financial information, especially your BIN, private is crucial for this reason.

Keep in mind that your bank will never contact you by phone or email to let you know that the security of your account has been breached. Never talk to a scammer on the phone if you ever get one. Hang up instead and inform your bank. 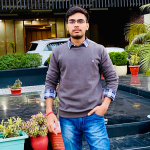 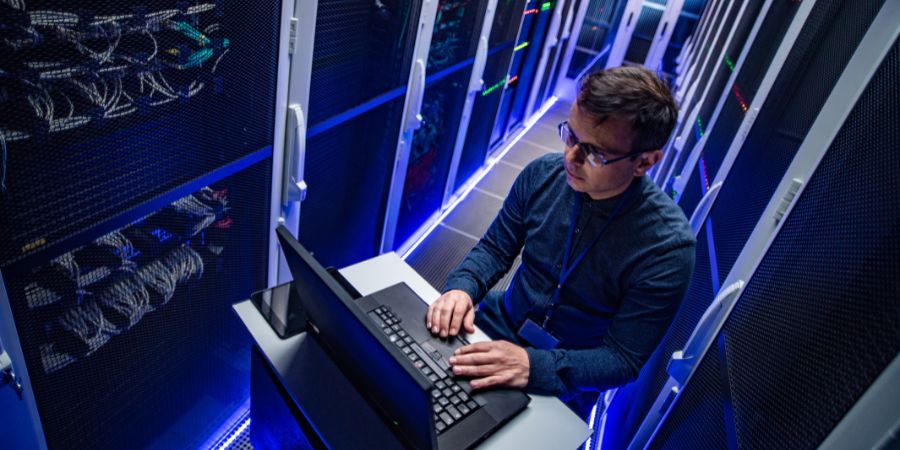 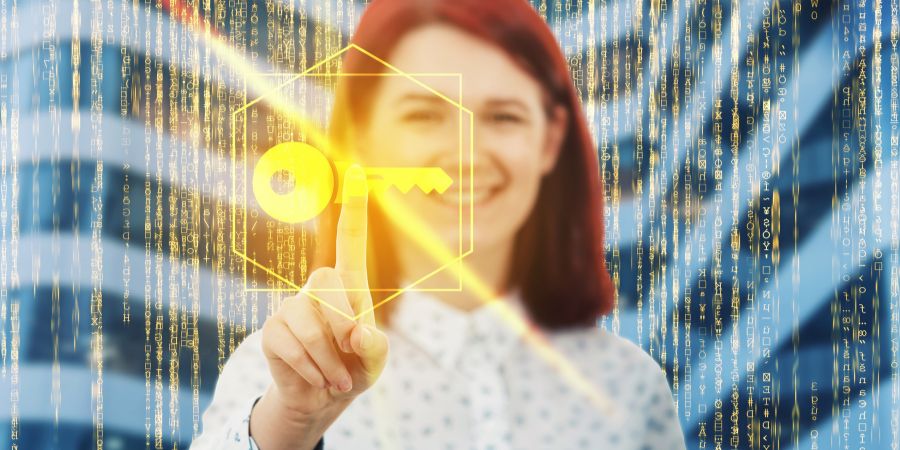 Everything you need to know about Microsoft PKI 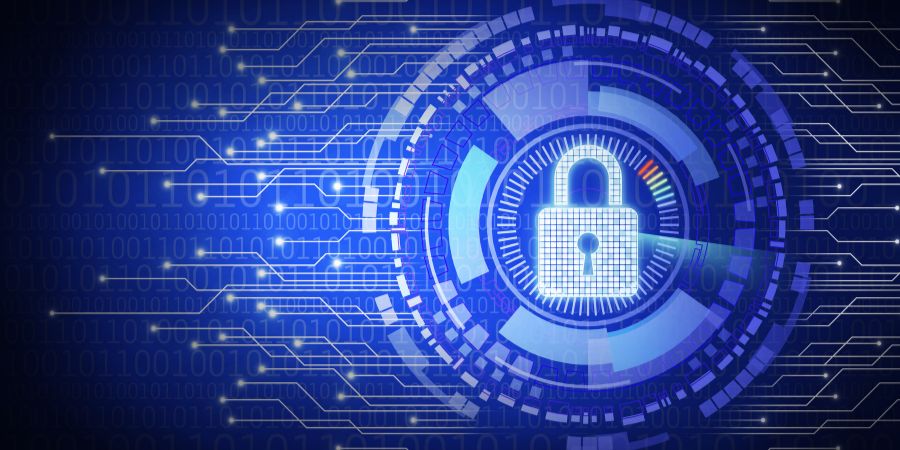